349 pages (complete). An interesting copy as it is signed and inscribed by Roualeyn Gordon Cumming's nephew, William Gordon. Inscribed to the head gamekeeper of the Applecross estate in Scotland, which is nearby the Gordon Cumming house (which later became Gordonstoun School). William Gordon was one of late Victorian England's most colourful and infamous of characters: a roue, gambler, soldier of great courage, for a time a friend of the Prince of Wales (later Edward VII). Despite being an asthmatic and only being able to see through one eye, Gordon Cumming fought in the Zulu War and was the first man to enter Ceteswayo's Kraal after the Battle of Ulundi. These 'infirmities' also did not affect his ability to bed a large number of women (including mistresses of his regal friend) among whom were Lillie Langtry, Sarah Bernhardt (before her wooden leg), Lady Churchill (Winston's mother) and vibrant campaigning socialite Daisy Brooke (also Warwick and of 'Daisy-Daisy' fame). His notoriety came from being at the centre of the so-called 'Baccarat Affair' which involved the Prince of Wales being humiliated (and to the abiding horror of his mother, the Queen) by having to take the stand in court, the first Prince of the realm to do so since the fifteenth century. His signature, on the half-title page, is dated Nov. 1897. Recased. Newer end papers. The blue boards have wear from shelving about all edges, corners. They are scuffed, marked from handling, shelving and storage. Nonetheless, the hue is still strong. As to be expected, there is some evidence of age. The early and later pages have some tanning, handling marks. The illustration plate at page 234 appears to be a replacement. The contents are gratifying. They are clean, clear, very confident and healthy, sound, amiable, certain, companionable, amenable, sound. fk. Our orders are shipped using tracked courier delivery services. 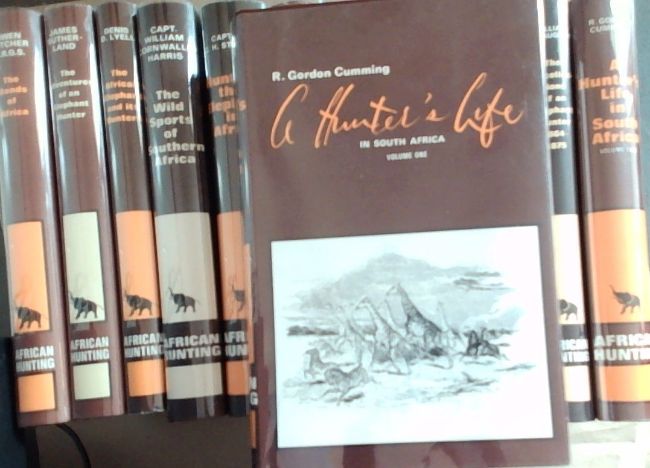 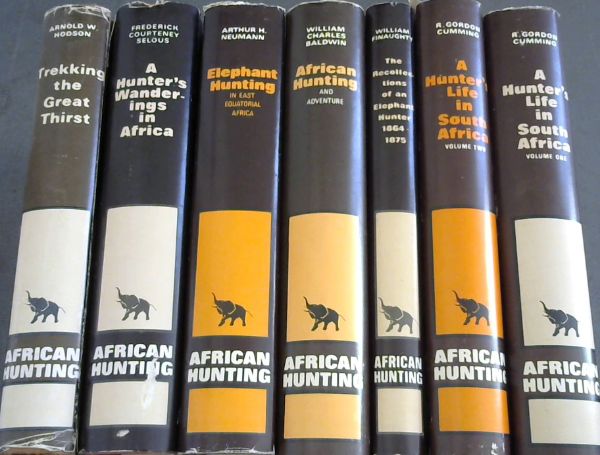 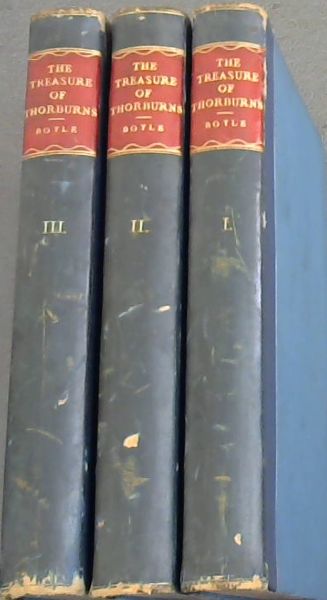 The Treasure of Thorburns - a Novel in three volumes

In Our History are the Lessons We Need for the Future : Liberty Life Annual Chairman's Statements Presented by Donald Gordon 1977-1998 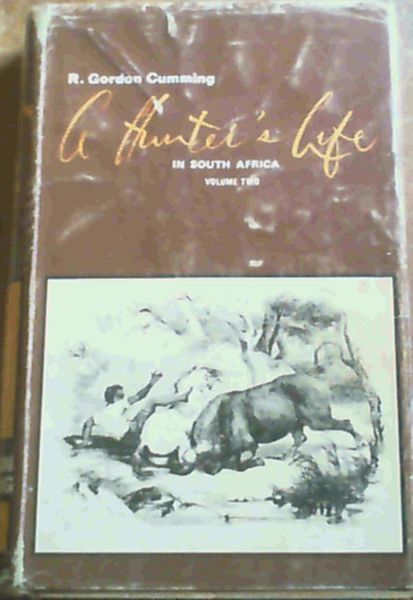 A Hunter's Life in South Africa : Volume 2 ONLY 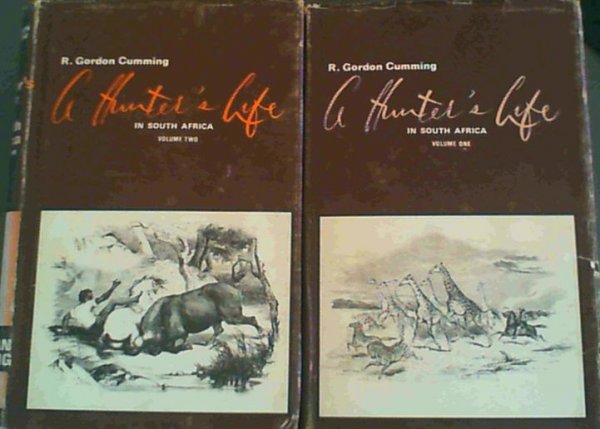