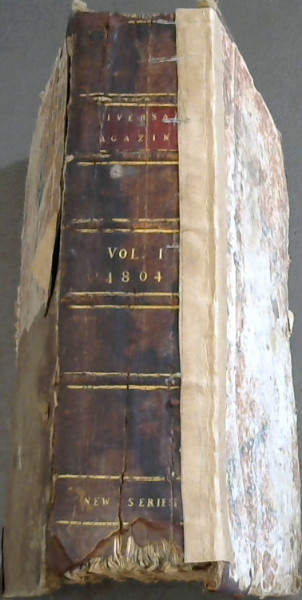 744 pages (complete). A much worn, most inconsiderately stored copy of this wonderfully diverting, endlessly entertaining and provoking book! Countless subjects are covered: A Patent for 'eradicating Smut from Wheat'; a report on the health of the King (George III) that has led to a "melancholy gloom over the public mind"; a testy reply to a correspondent: "Could you, Mr Editor, have supposed any man capable of deliberately sitting down, and inventing, without motive whatever but the most disgraceful, falsehoods so gross as are contained in the preceding except. Indeed, so confident am I that the experience of the meanest individual is adequate to its confutation, that I will not waste my time by any serious reply - Surely Mr Godwin must have been weeping in a grove when he wrote it, for he could suffer his cool reason to deceive him so miserably". A query of etiquette: "Mr Editor, When an old acquaintance salutes me by an hasty and heart shake of the hand, before he has had time to take off his glove, I have frequently been saluted with 'Excuse my glove". ... I have, myself, been frequently hurried into the expression; and as it is not pleasant to use words without knowing their signification, I am induced to request that this may be inserted in your next number, as an answer may satisfy me and many other readers." A wise marriage: "Louis Montgaillard, Esq. a French emigrant, to Miss Arabella Norman, a young lady of exquisite beauty, with a fortune of 30,000l". On Napoleon and France somewhat caustically: "France has now an emperor. She who lately disclaimed all titles is not content with even the abject flattery and submission of the antient regime. She must now have something more than a king." A reckless death: "At Antigua, in the prime of life, Mr Joseph Boltoon, surgeon, of Shrewbury ... [his death] arose from incautiously indulging himself late in the evening with a walk on the ship's deck - so difficult to resist, but so fatal in its effects." A death of a wise man (Mr J Binns): "It is related, that the noted miser, Jeremy Taylor, so well known on the transfer books at the Bank, sent for Mr Binns, and informed him, that he stood in his will (after bequeathing very handsome sums to his relations) for 50,000l.; adding , 'I know, my dear friend, you will improve it, and had I left the whole among my relations, the would have squandered it away.' Mr Binns, to whom the office of executor was then offered, accepted the same; but no sooner did he prove the will, than he distributed the whole sum among the legal heirs of the deceased." And a sad death (the widow of the late Sir John Glanville) "who was burnt to death at her house ... It was supposed that she had sat down in the chair for the purpose of reading, and, having placed the candle too near her, had set her cap on fire, which had communicated to the rest of her clothes, and caused the sad catastrophe. What is most singular, her Ladyship does not appear to have moved from the chair on finding herself surrounded by the flames, as not traces of the fire have been found in any other part of the chamber." The boards, spine of this copy are considerably worn, battered, marked, stained. There has been a previous attempt at repair. The boards are stoic, steady. The contents too are much worn about. The rag-paper has torn in several places (closed tears). There handling, age marks about. There are stains from ownership. Nonetheless, the pages are tight against the binding, more than competent, amiable, alert, clear, engaging, confident. Despite the wear, despite the age, despite the distractions mentioned, this is still - as has been seen above - a vastly enjoyable read and a joy to recognise the singular regularity of the human temper and condition. fk. Our orders are shipped using tracked courier delivery services. 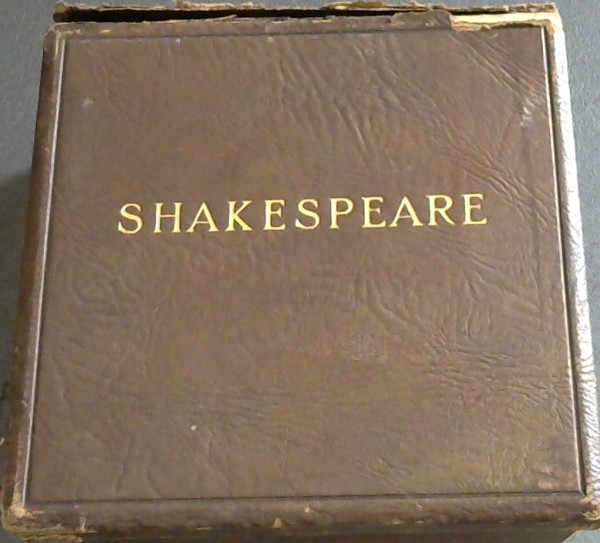 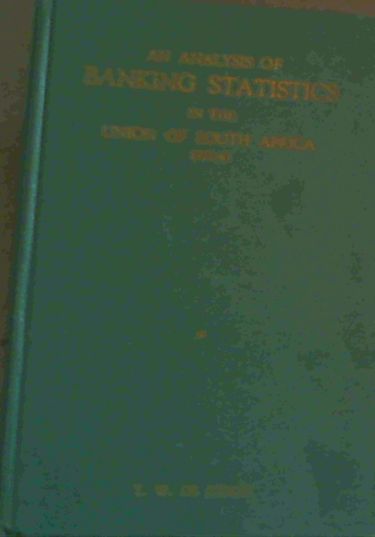 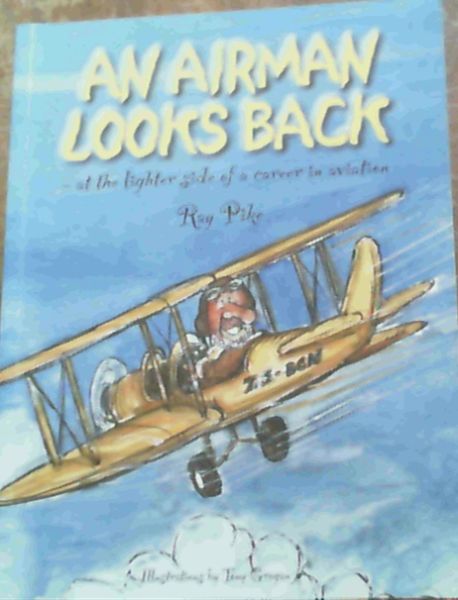 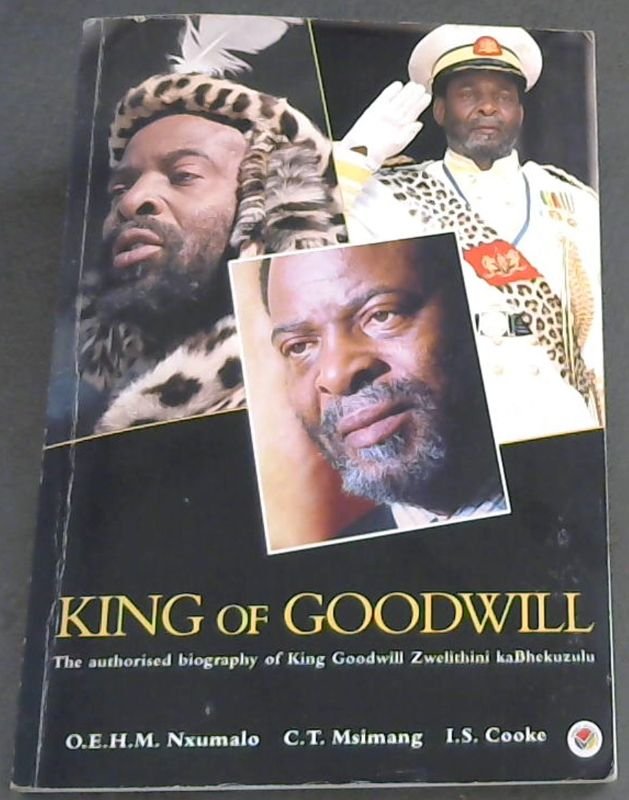