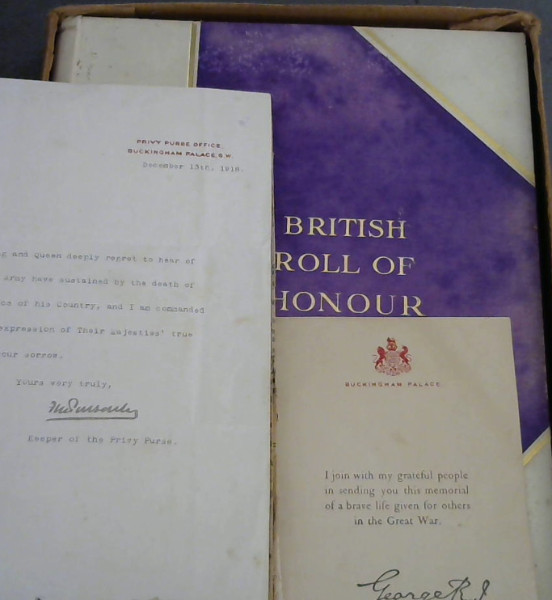 Memorial Box for a Son who died during World War I

A most affecting, affectionate bote de souvenir. Collected and compiled by the mother of Lieutenant Alfred Ella, of the Eastern Cape, who died of influenza at Salonika, Greece, a week after the War ended. Many of the items are aged and bear the evidence of time. However, the collection is also redolent of shock, love, remembrance, the resolution of loss. The bote contains in no particular order: a mass produced letter from the King (George V) on Buckingham Palace headed notepaper ["I join with my grateful people in sending you this memorial of a brave life given for others in the Great War - George RI"]; a letter from the Privy Purse Office at Buckingham Palace (again headed notepaper) dated: December 13th, 1918 ["Dear Sir, The King and Queen deeply regret to hear of the loss you and the Army have sustained by the death of your son in the service of his Country, and I am commanded to convey to you the expression of Their Majesties' true sympathy with you in your sorrow, Yours very truly, F E Ponsonby Keeper of the Privy Purse"](Ponsonby had been not only an Equerry and Assistant Private Secretary to Queen Victoria and Edward VII; his daughter Loelia became Duchess of Westminster whose salons and balls were legendary (she would stand at the top of the stairs dazzlingly draped in diamonds so as to intimidate the women arriving)); a photograph of Lieutenant Ella torn from a magazine; a press-cutting about the Kaffrarian Rifles (Alfred Nella's regiment); a tearsheet from 'The East London Daily Dispatch' dated, 'Monday, June 30, 1919' with reports of the signing of the Treaty of Versailles (this page is much worn and crisped); a tearsheet from 'The Queenstown Daily Representative and Free Press' of 'Friday, August 1, 1919' which has the Queenstown District Roll of Honour. More personally: again in no particular order - four postcards from Alfred Ella plus one to Alfred. From Alfred Ella's old school, Dale College in King William's Town: "The Dale College Magazine, March 1919" ; "Unveiling and Dedication of A Memorial to those from this school who died in the Great War 1914-1919 - May 26th, 1922". Of great poignance is a handwritten list of the relatives of Alfred's mother, Mrs H Ella, "who fought in the Great War 1914-1918" marking who had been killed. Alfred's mother then went on a cruise to visit his grave in Salonika: a brochure, "1928 Mediterranean Cruise (2,800 miles): Pilgrimage to Gallipoli and Salonika"; a photograph of the grave and another of the cemetery; a memorial card. Miscellaneous: photograph of a church memorial to Alfred Nella and his fiance; a silver leaf from Table Mountain enclosed in a cellophane packet: "A souvenir of your visit to The Cape Pavilion at the Empire Exhibition South Africa 1936. Two booklets (both aged, foxed, but yet placid and tranquil): "Seventh Annual Report of the Imperial War Graves Commission 1927" (the contents are fresh and clean); "The War Graves of the British Empire: The Register of the names of those who fell in the Great War and are buried in Mikra British Cemetery, Salonika, Greece", 1927 (the contents are clean, placid). Finally, a copy of "British Roll of Honour - The Roll of Honour of the Empire's Heroes" - covering late 198-1919, published for private circulation by The Queenhithe Publishing Co in which there is a tribute to Lieutenant Ella: half-vellum, pages gold trimmed, gilt titling and edging, the boards are much scuffed, worn, marked, however they are steady and sure, in contrast the contents are fresh-faced, clean and clear, serene. All are held in a battered board box. A treasure of humanity and memory. fk. Our orders are shipped using tracked courier delivery services.

Title: Memorial Box for a Son who died during World War I 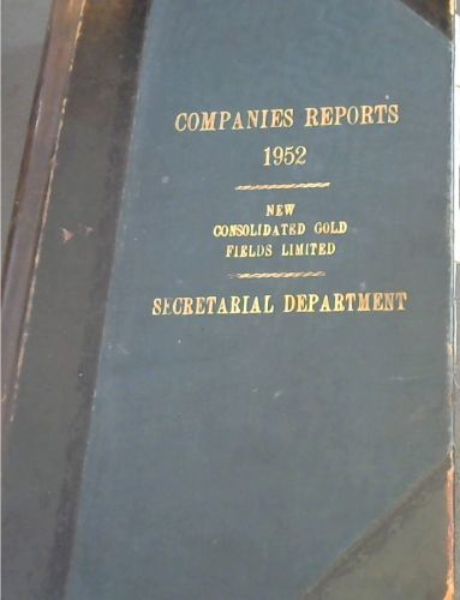 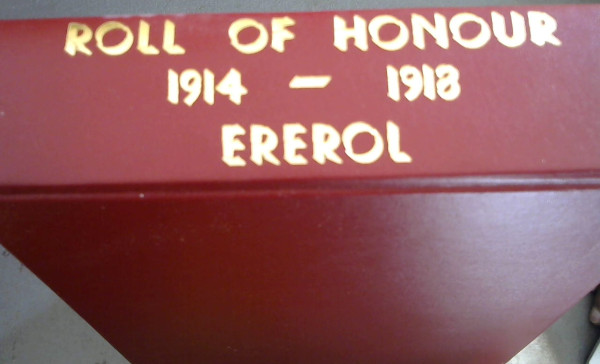 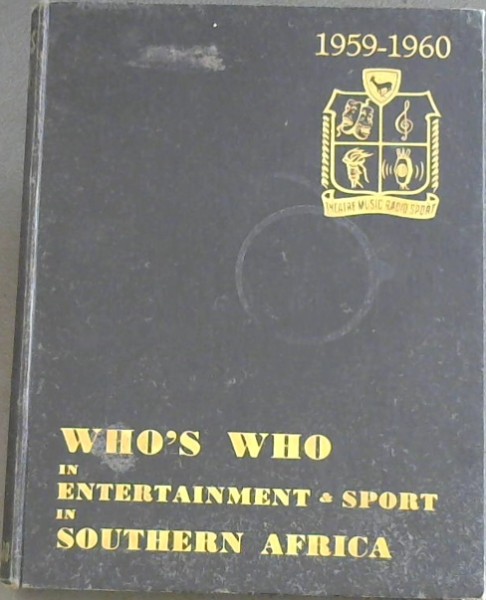 The Journals of Captain James Cook on his Voyages of Discovery - Vol III, Part One: The Voyage of the Resolution and Discovery 1776-1780 (Hakluyt Society Extra Series No XXXVI)

Blue-Book on Native Affairs 1880. Compiled in compliance with a resolution of the Honourable The House of Assembly, dated the 10th June, 1873 - Presented to both Houses of Parliament by command of His Excellency the Governor 1880 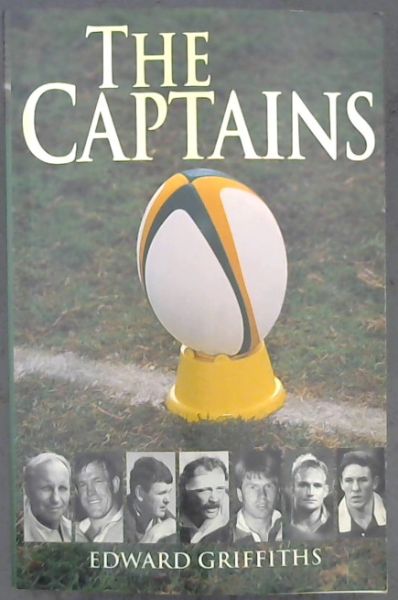 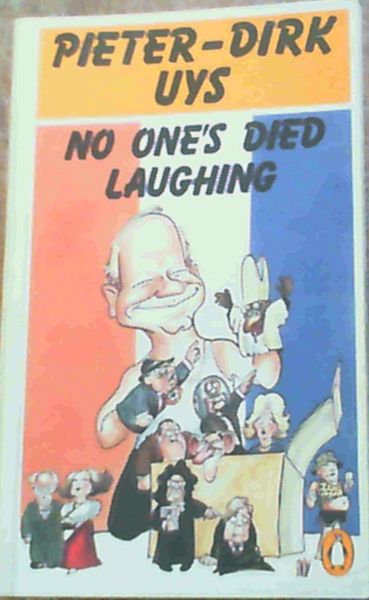 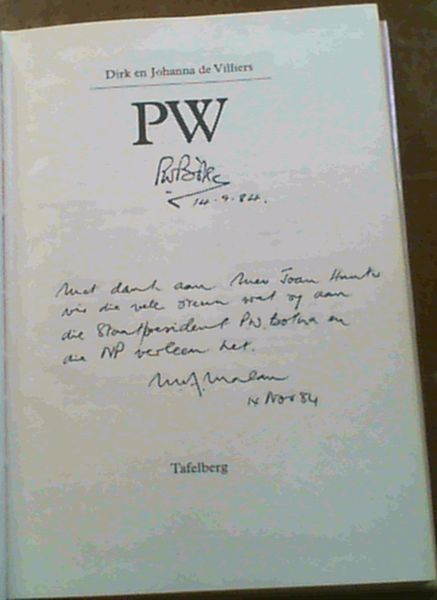 Memorial Box for a Son who died during World War I