361 pages plus plates and map (complete). An elderly copy of this memoir of one of the most typical of Victorian ventures in Africa. When the Mahdists captured Khartoum, the Egyptian administration of the Sudan collapsed. Equatoria, a deep southern province, near Lake Albert was nearly cut off from the outside world. Emin Pasha, a German doctor and naturalist who was Governor of Equatoria had been able to send and receive letters via Buganda and Zanzibar and had been informed in February 1886 by the Egyptian government that Equatoria was to be abandoned. In July of that year, encouraged by Alexander Mackay, a missionary, felt entitled enough to invite the British government to annexe Equatoria. The government though, was disinterested. Nonetheless, the famously whimsical British public regarded Emin as a second General Gordon who was in mortal danger. By November, Stanley had been approached by a Scottish businessman - of all people - to lead the venture. Stanley was gungo-ho and declared himself to be ready at a "moment's notice". Rose Troup joined him as Stanley's right hand man. This copy has been rebound, with the original spine clothing retained and affixed appropriately. The boards are tidy with just some light scuffing and wear. Within, the first free page has previous owner signatures. The contents are, although a little weary, are resolutely keen. The contents have splashes of foxing and age-related marks throughout. The papertrims are tanned. Nonetheless, the pages are comfortable, bold, confident, clean of handling and ownership blemish, clear, genial and eagerly companionable. fk. Our orders are shipped using tracked courier delivery services. 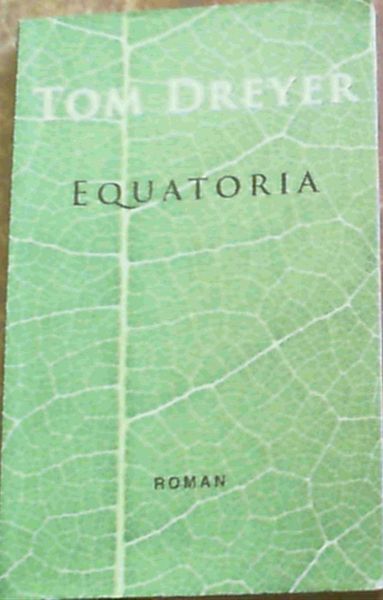 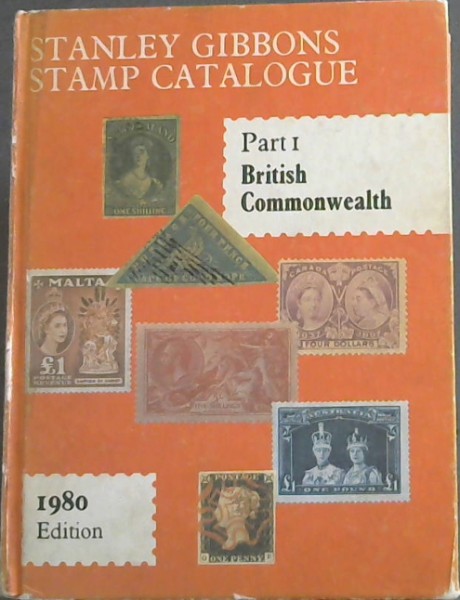 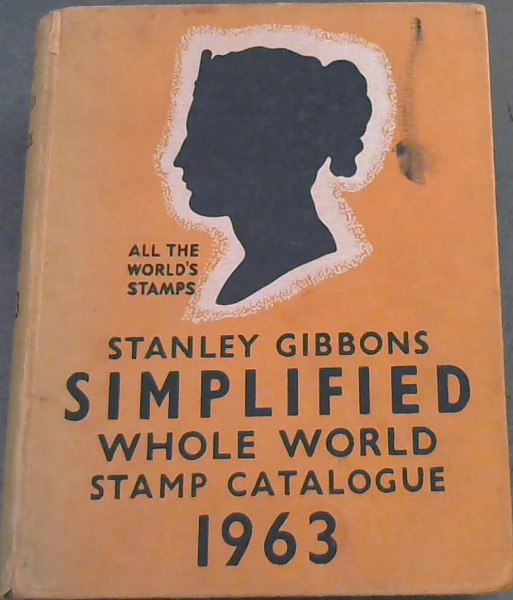 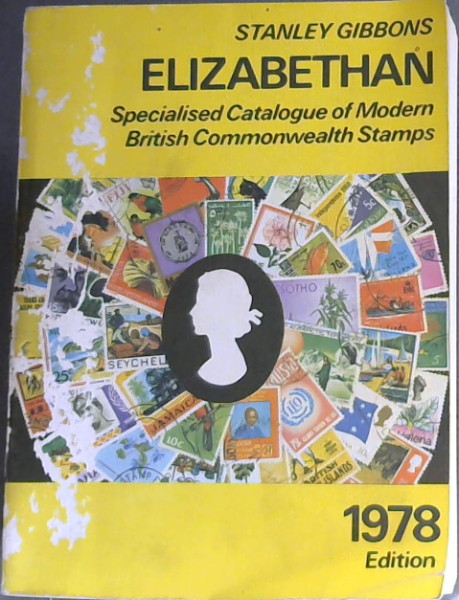