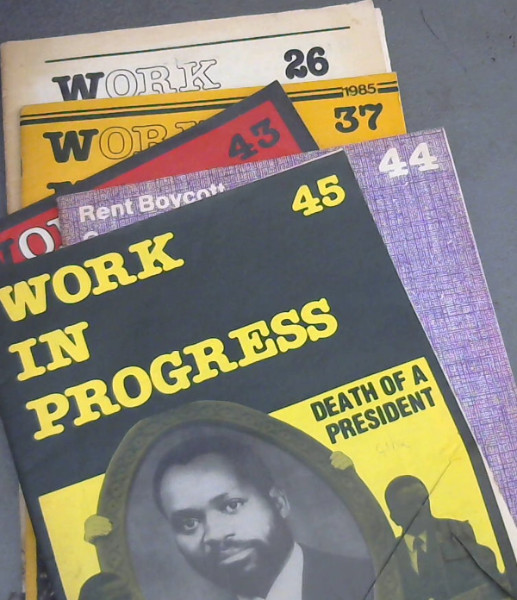 Five issues (complete). WIP was an influential magazine published during the years of uprising to the end of apartheid. it aimed to analyse, provoke debate, dissect the quotidian histories of apartheid and The Struggle in their wider and historical context. All five magazines have evidence of ownership and storage. Nonetheless, they are healthy and still vibrant of voice and diligence. No 26 (April 1983) had articles on the Soweto Stay-aways of 1976, the re-formation of the Transvaal Indian Congress, the response by Samora Machel of allegations by South Africa of Mozambiquan attempts at de-stabilisation etc. Included in this copy is a copy of 'ADAC News'- Detention Action Committee Newsletter, No 5, April 1983. The covers are a little scruffy, the contents assured. No 37 (June 1985) has articles on the Union and Community Organisations in Conflict in the Eastern Cape, Anti-Apartheid Movement in Britain, Local responses to disinvestment, a UDF Treason Trial etc. No. 43 (August 1986) has articles on Crossroads, Natal vigilantes, corruption and persecution in Bophuthatswana, Forced Removals etc. No. 44 (September/October 1986) has articles on: the blocking of kwaNdebele independence, housing disputes in Alexandra township, the Rent Boycotts etc. No. 45 (November/ December 1986) with articles on the Death of Samora Machel, women in the ANC, the Academic Boycott etc. The contents of all are pleasing and decent, clean and clear. fk. Our orders are shipped using tracked courier delivery services. 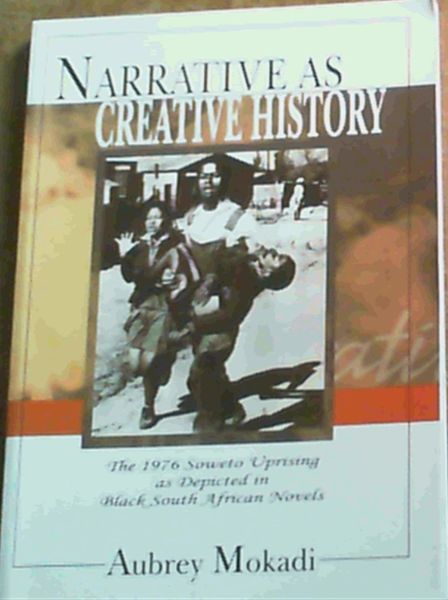 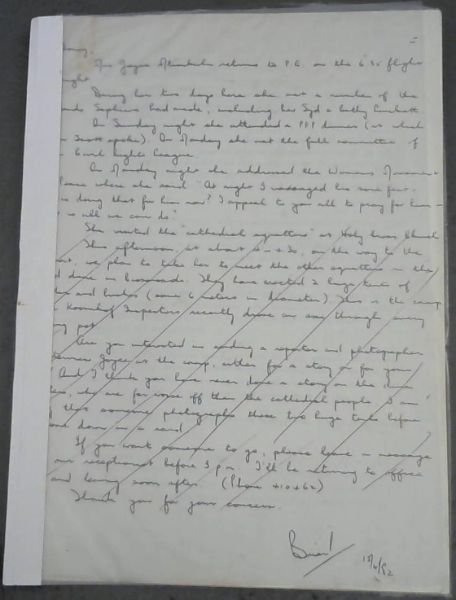 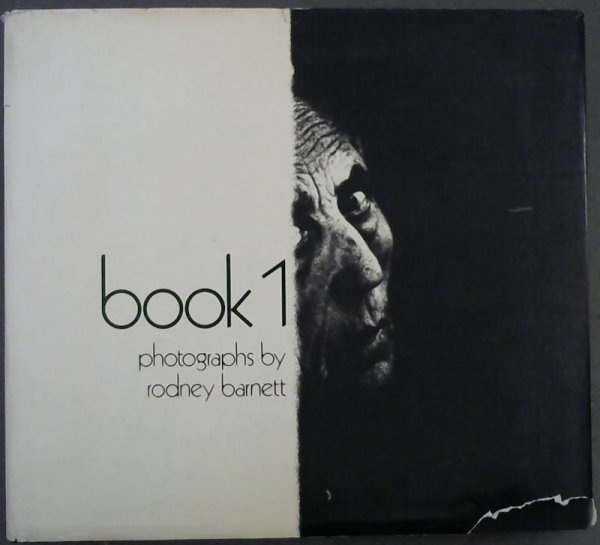 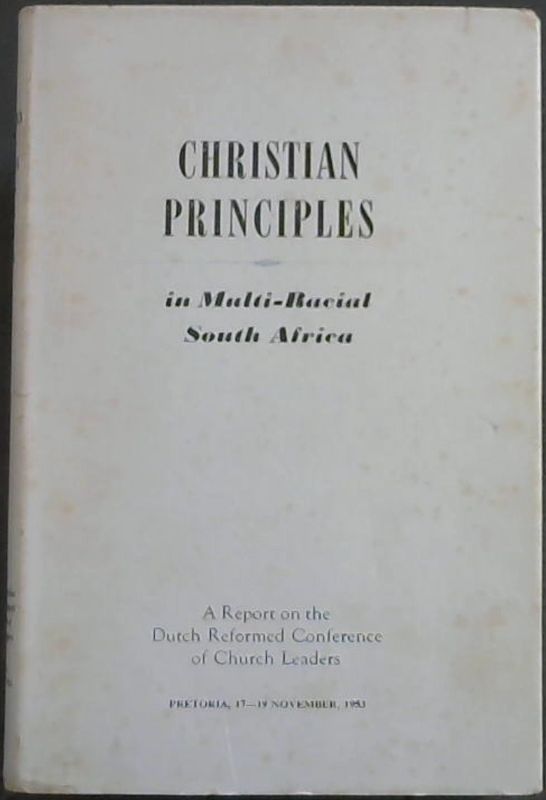 The Arabian Nights, in five volumes 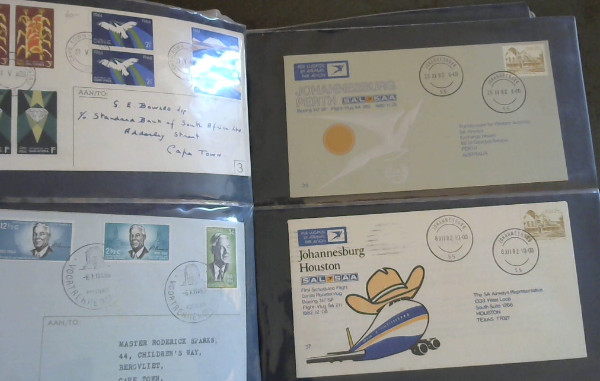