61 pages (complete). Ex-library (SA National Council for Mental Health / Geestesgesondheid SA Nasionale Raad vir) copy with consequent labels, debris, residue, marks. The Commonwealth Observer Mission to South Africa (COMSA) was constituted by the Commonwealth Secretary-General in October 1992. This followed a proposal he had put to the Government and principal political parties in South Africa for a multidisciplinary team of Commonwealth experts who would provide practical assistance to arrest the ongoing violence, and the invitation for international organisations to send observers to the country under United Nations Security Council Resolution 772. The covers have laminated film protective covers. They have some wear. The contents are smart. They are clean, clear, sure, orderly, decided. fk. Our orders are shipped using tracked courier delivery services. 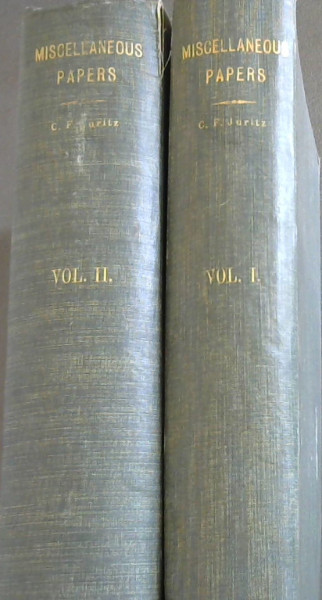 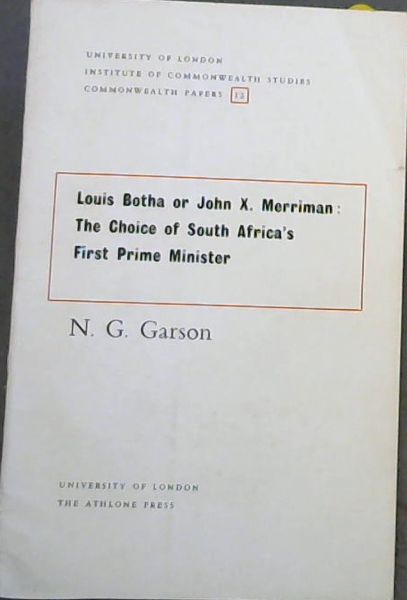 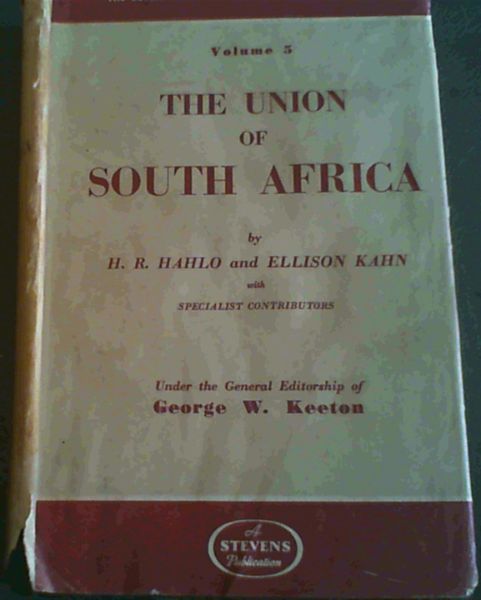 The British Commonwealth - the development of its laws and constitution : volume 5 The Union of South Africa 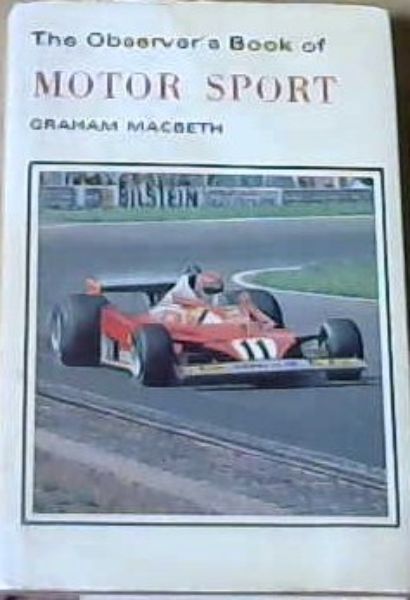 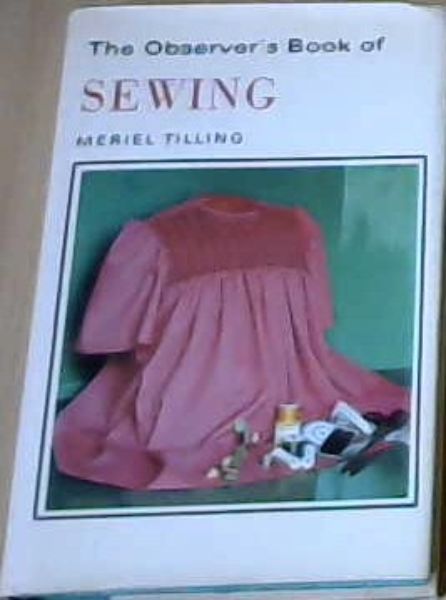 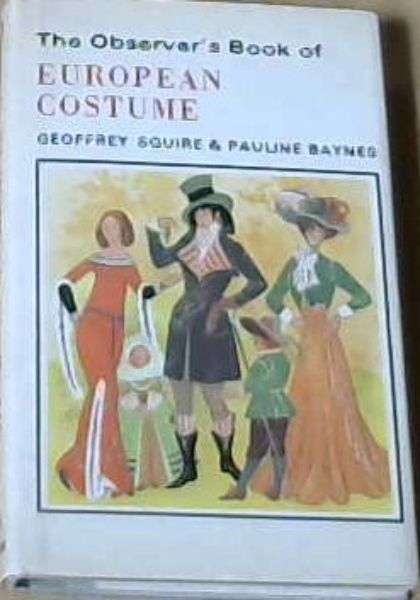