Signed by Author(s)hand-written letter, approx 15x21.5cm. dated 28.6.79. "dear mr McKenzie, when a person leaves public life after so many year of service then it is irrelevant what his enemies say but of the utmost importance what his friends think. you will therefore understand that we appreciate your interest as well as your thanks and understanding for what we have tried to do for south Africa and all it's people during the past years. we pray for your continued happiness and prosperity. john Vorster ; tini Vorster" . the date and 'dear mr vorster' are in the hand of Vorster's wife tini. she has also signed the letter. the letter is contained in a plain envelope with the stamp mark of the office of the state president of south Africa. less than 4 weeks prior to this letter being written john Vorster had been forced to resign the presidency due to the muldergate/information scandal. included with the letter is a thank you card sent out and signed and inscribed by Vorster's sister mona following his funeral in 1983.also included is a rather marked front page of the rand daily mail dated june 5th 1979 headlined 'Vorster out' and announcing Vorster's decision to resign the presidency.. Our orders are shipped using tracked courier delivery services. 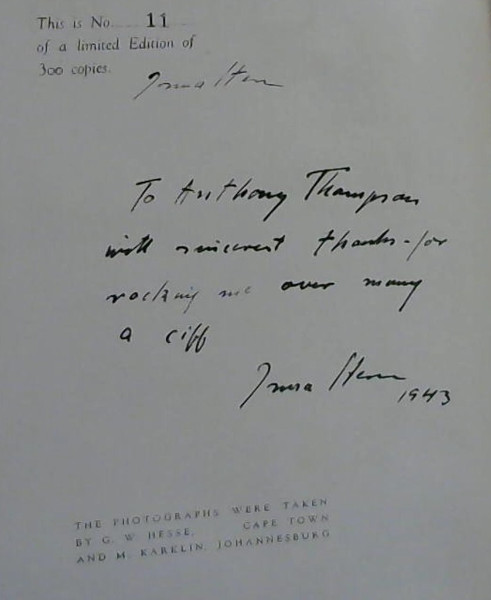 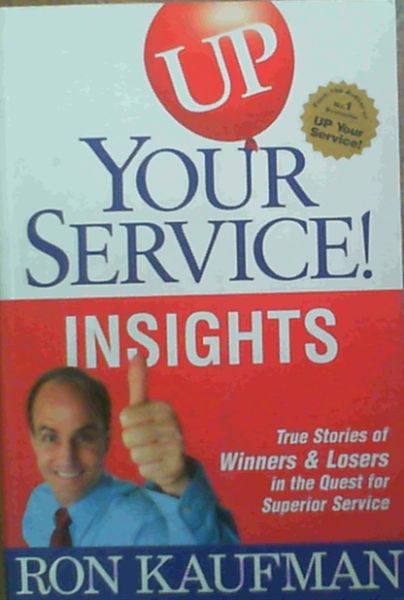 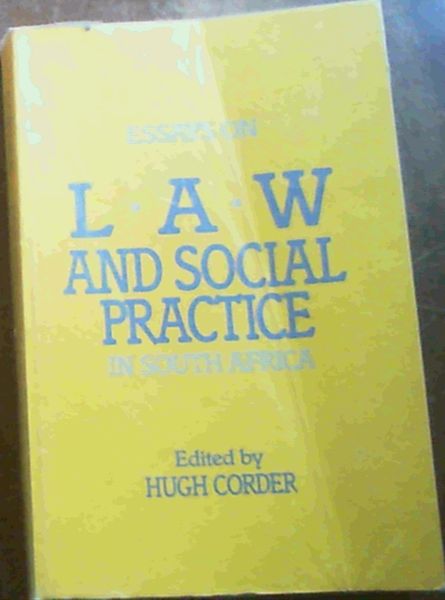 Essays on Law and Social Practice in South Africa 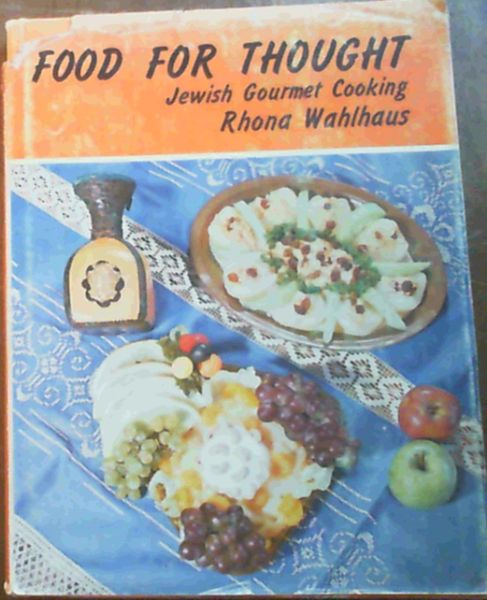 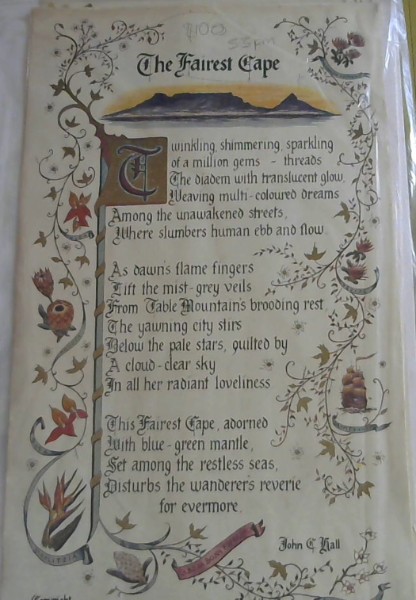 Thunder in the Earth 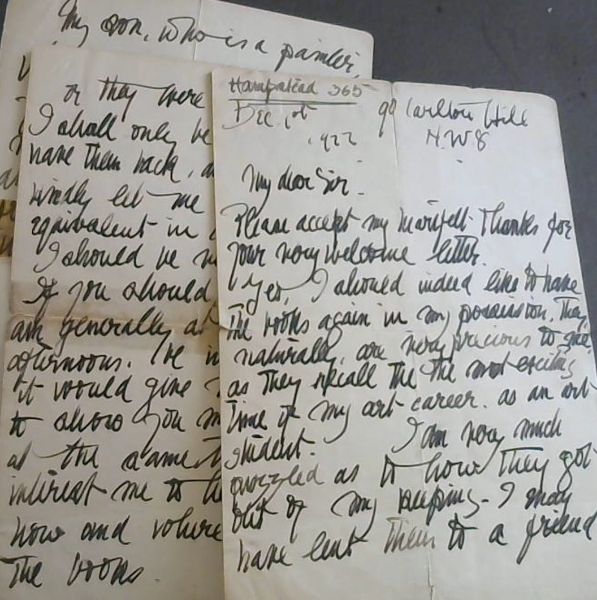 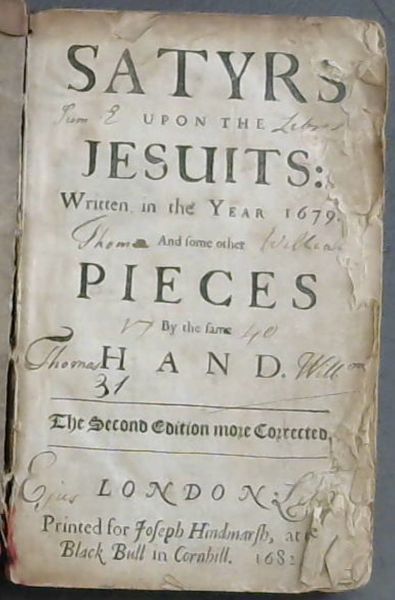 Satyrs upon the Jesuits: Written in the Year 1679. And some other Pieces By the same Hand